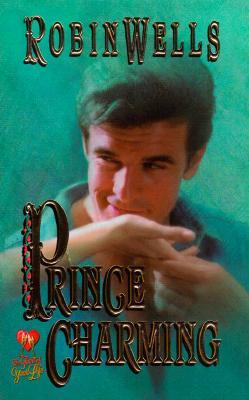 Get ready… For the time of your life!!

Desperate for a short-order cook, Cole Dumanski hired a penniless socialite, only to discover she couldn’t boil water. Still, the prim and proper Josephine Evans had no trouble raising his body temperature. But while she aimed to give him a few lessons in manners, he longed to tutor her body, little suspecting he had found a safe harbor for his heart.

Hailing from the New Orleans School for Etiquette and Social Graces, Josephine stood ill-prepared to sail the Mississippi with a rowdy crew led by a foul-mouthed, uncouth captain. Never had Josephine met a man who could benefit more from her expertise. His broad chest and solid biceps spoke little of refinement and more of blatant masculinity, and the way his touch made her heart race was less than ladylike. But beneath his hard exterior Josephine detected a sensitive, caring man, and before they had reached their port of call she wondered if she had found a prince among sailors.

Cinderella at the Ball

He danced smoothly, moving in perfect sync with her body. When the last note floated into the air, he didn’t loosen his hold on her even though the song had clearly ended.

The nearness, the warmth, the sheer maleness of him made her dizzy. Her palms felt damp and her brain felt fuzzy, as if she weren’t getting enough oxygen.

His voice sounded in her ear, low and rumbly, sending a shiver down her arms. “Do you have any idea what you make me want to do?”

He pulled back enough to look down at her. His eyes were hot. The heat burned its way through her, making her feel as if her bones were melting. Against all wisdom, she found herself breathing the irresistible question. “What?”

The soft warmth of his breath against her ear sent a quiver of pleasure coursing up her spine. “For starters, I want to kiss you.”

She looked up at him, unable to speak.

“And unless you tell me you don’t want me to, that’s exactly what I’m going to do.”
“I—” Her lips parted, but no further words came out.

The slow strains of another sultry tune reverberated in the night air. His mouth brushed her ear again as he rocked her to the rhythm. “That didn’t sound like a no.”

She didn’t know if it were the rising notes of the painfully beautiful music or the feel of his breath on her neck that raised goosebumps on her skin. She only knew that she felt helpless to deny the aching need to feel his lips on hers.